‘School of Rock’ Kids Reunite for the Holidays

‘School of Rock’ Kids Reunite for the Holidays

The “School of Rock” nostalgia continued over the holidays as a bunch of kids who acted in the movie got together for a 15-year reunion … but this meetup was missing 1 key person.

Becca Brown — who played Katie, the bassist in the 2003 flick — tells TMZ … a bunch of the cast members stay in touch through a group text and a good chunk of them happened to find themselves in NYC over New Year’s Eve weekend.

We’re told seven of the now young adults from ‘SoR’ met up at Wilfie & Nell in the West Village for food and drinks … and, of course, posed for group photos. The young rockers who made it include James Hosey (Marco), Brian Falduto (Billy), Becca Brown (Katie), Zachary Infante (Gordon), Aleisha Lanae Allen (Alicia), Caitlin Hale (Marta) and Angelo Massagli (Frankie).

Fun fact … Angelo and Caitlin are now dating. So yes, Marta and Frankie became a thing in real life. 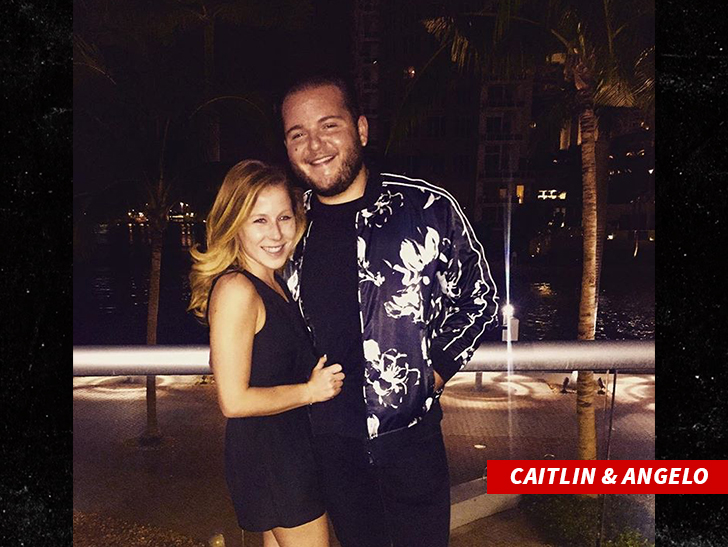 One notable absence was Jack Black, who played rocker-turned-teacher Dewey Finn. Jack’s been touring lately with his band, Tenacious D, but he’s still found time to reunite with the “School of Rock” kids lately. Just not this time around.

Wanna feel old? Just check out how much these kids have changed since the film came out. 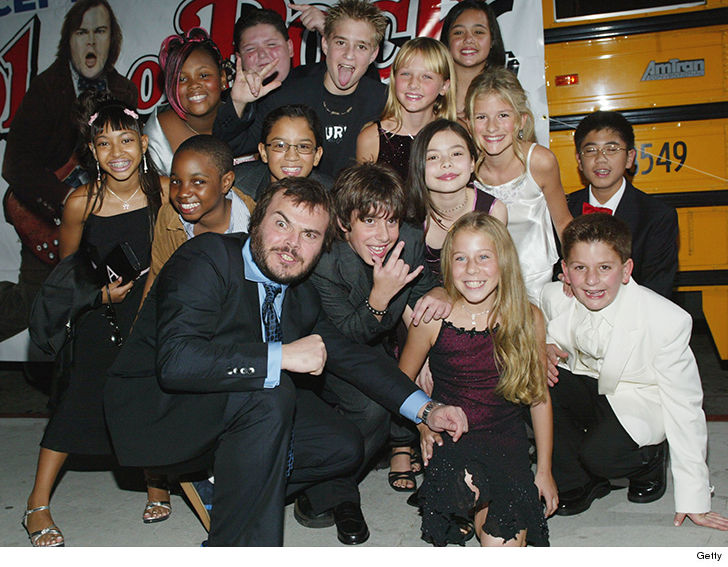 Vikas Krishan set for pro debut in US on January 18