DUNSEITH – For several decades the International Peace Garden is a living tribute to peace and friendship between the people of the United States and Canada. This weekend the Peace Garden is celebrating its 85th anniversary with events concluding today. Events began Saturday.

Today, a formal ceremony will begin at 1 p.m. and includes: 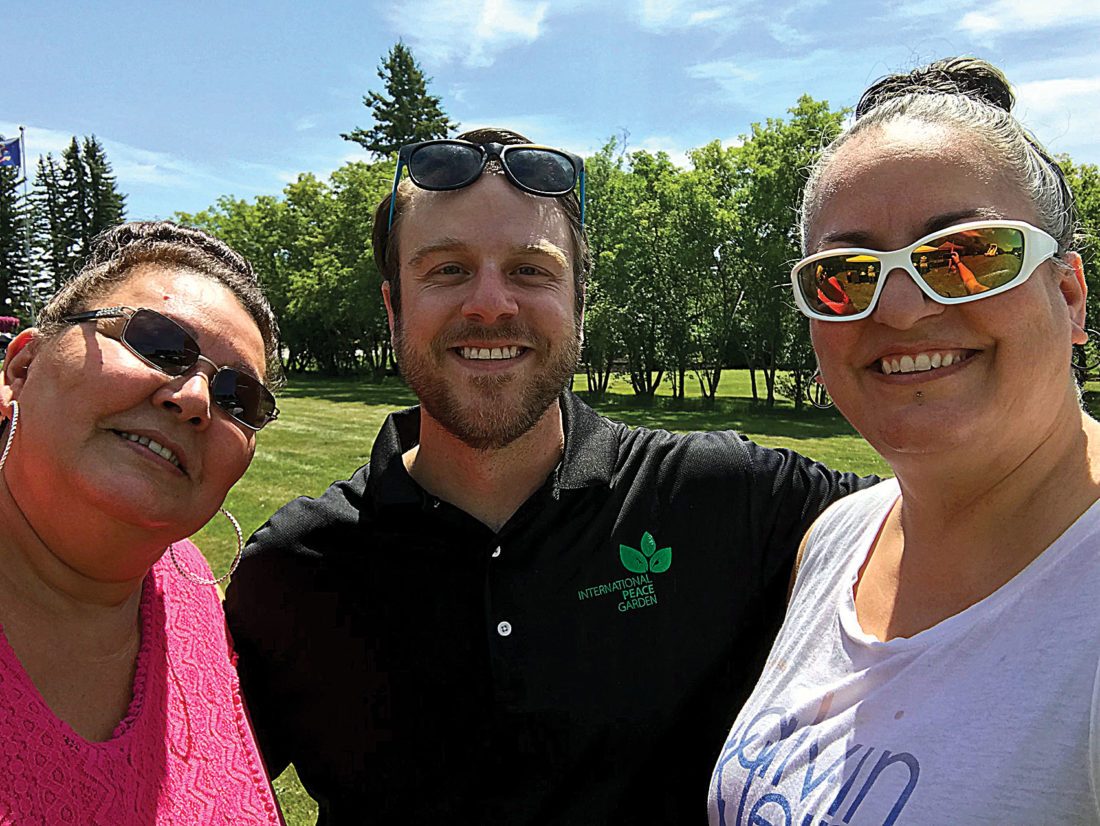 – Remarks from Parks representatives from Manitoba and North Dakota

Spanning 2,339 acres, the Peace Garden is the largest garden in the world dedicated to the celebration of peace and is the only garden straddling an international boundary. 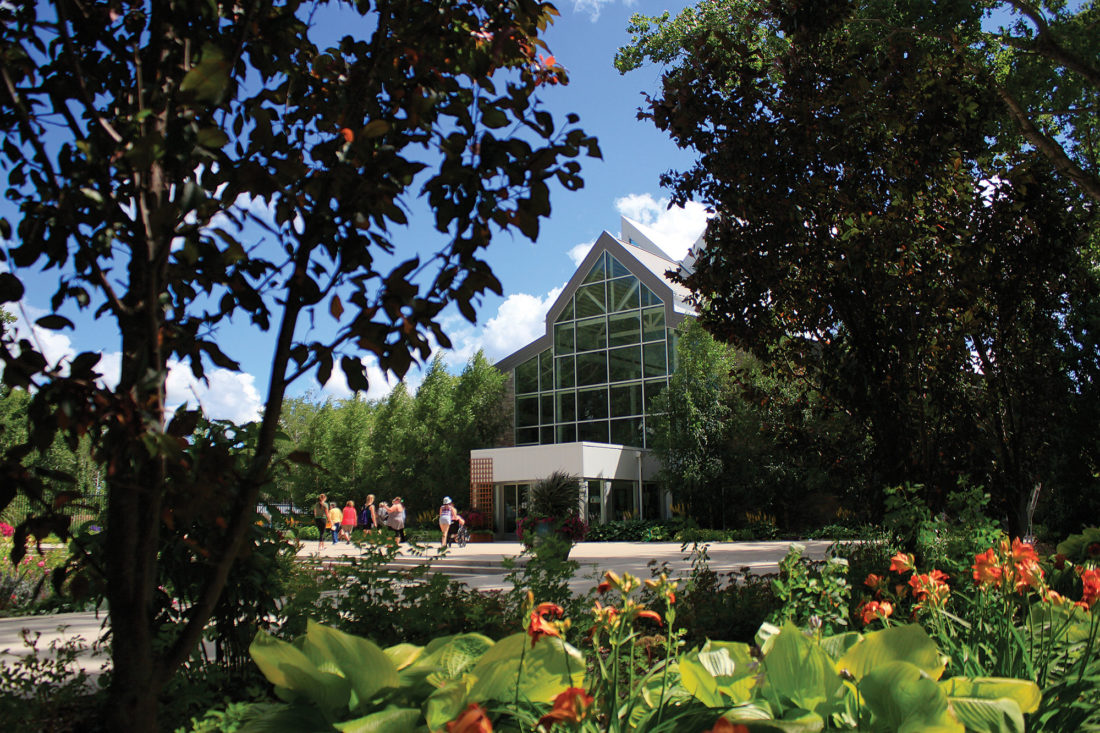 Photo The International Peace Garden has a unique setting on the U.S. and Canadian border.

According to information from Nicki Weissman, Peace Garden event coordinator, the Peace Garden is a dream that began in 1928 after a meeting of the National Association of Gardeners attended by horticulturalist Henry J. Moore of Islington, Ontario, and Joseph Dunlop, of South Euclid, Ohio. Together, they envisioned a botanical garden commemorating the long, peaceful coexistence of the people of Canada and United States. Only four years later, on July 14, 1932, Moore and Dunlop were standing on the North Dakota and Manitoba border in the middle of North America, along with more than 50,000 people from Canada and the U.S., at the official opening of the International Peace Garden.

The Peace Garden is located 13 1/2 miles north of Dunseith.