An Idaho man was arrested after authorities say he attempted to ambush and kill his son.

The Idaho Falls Post Register reports Dale Ivan Smith of Caldwell was charged Thursday with attempted first-degree murder, stalking, possession of a controlled substance and unlawful possession of a bomb or destructive device. 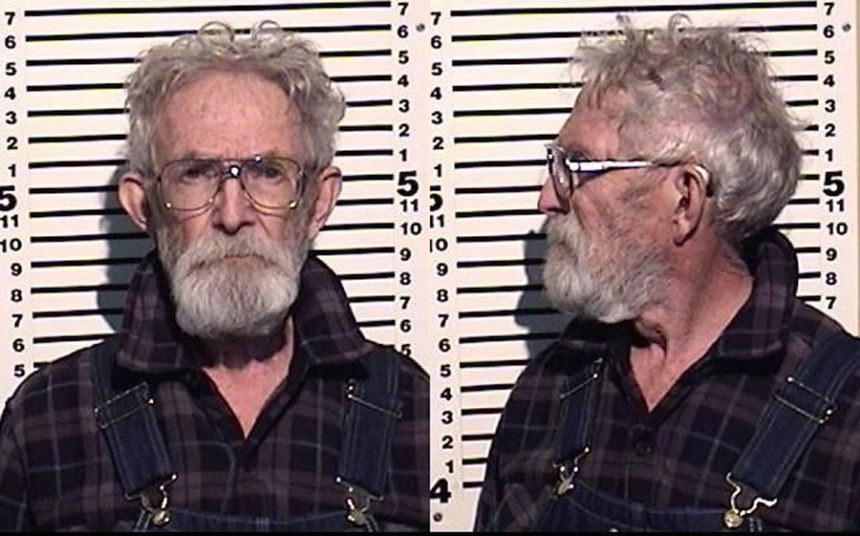 Authorities say they found Smith outside the home of his son, Bryan Smith, with several guns, including an AK-47, and 15 modified World War II pineapple grenades.

A no-contact order has been in place between Dale Smith and his son since June 19.

The order was the result of threats police believe Dale Smith made to kill his son or hire people to do it in connection with guardianship of Dale Smith’s wife.

Dale Smith initially denied that he had threatened his son. The name of Dale Smith’s lawyer could not be determined.